The Path of the Masters 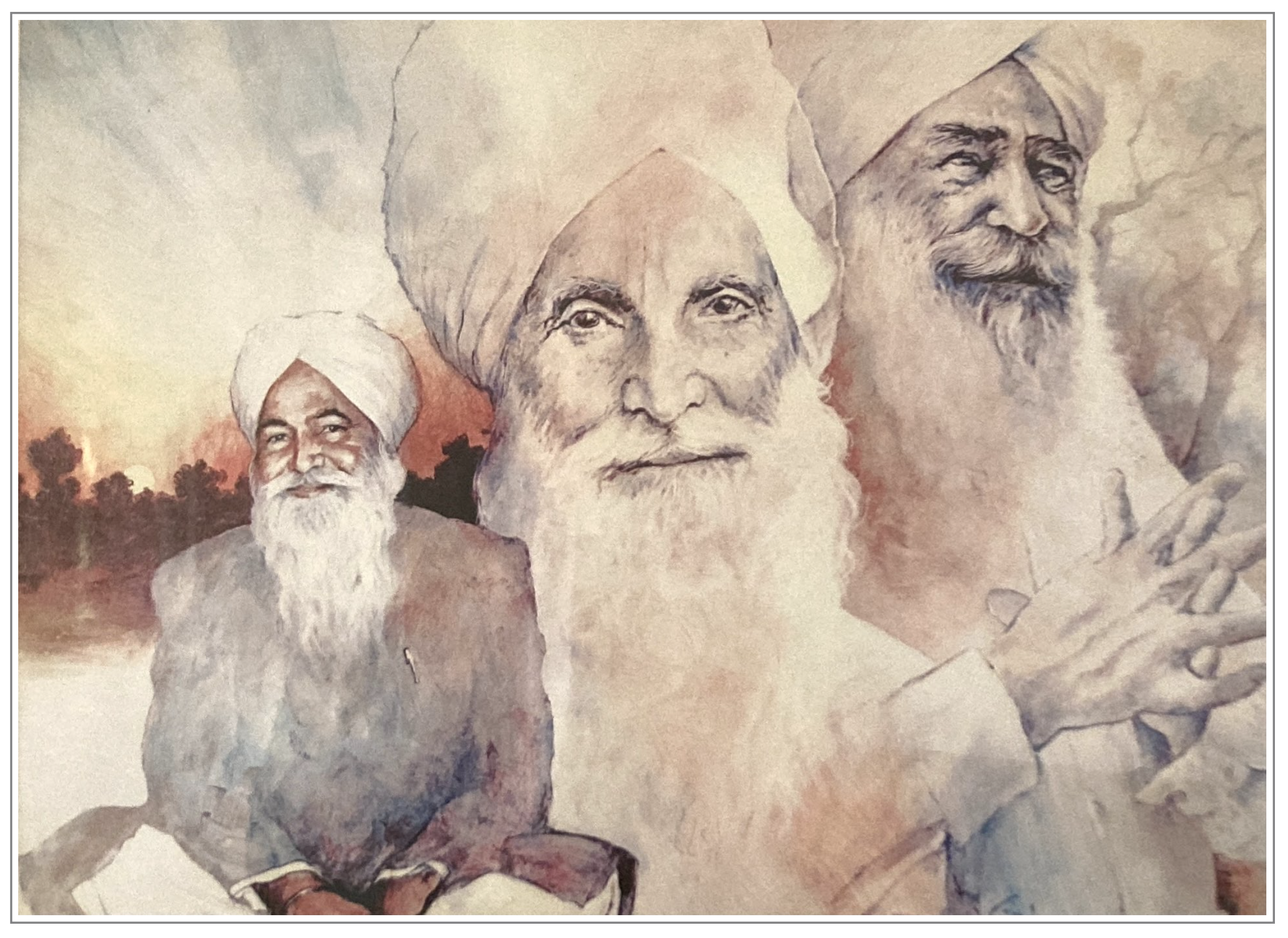 Sant Mat, the Path of the Masters, goes back to the dawn of recorded history, and references to it can be found in all scriptures and religious traditions of the world. It is also known as Surat Shabd Yoga, the yoga of uniting the surat (attention) with Shabd (Inner Sound Current, Naam or Word). It has been taught openly in India in its present form since the time of Kabir (1398-1518), who proclaimed the essential unity of all religions and the possibility and necessity of the union of the soul with its Creator during one’s lifetime.

The following short writings provide a beautiful introduction to this spiritual path.

The Message of Love, by Ajaib Singh

The Science of the Masters, by Sawan Singh

Instructions for Seekers After Truth, by Kirpal Singh

These four writings are available in the bookstore as the pamphlet The Message of Love.

A more detailed explanation of Sant Mat is also provided in the following: Surat Shabd Yoga, Chapter 5, The Crown of Life, by Kirpal Singh

The Masters whose writings are provided above have descended in an unbroken line from Kabir.

Baba Sawan Singh Ji (1858-1948), author of “The Science of the Masters,” was the first Sant to take on Western disciples and to authorize representatives to initiate on his behalf in the West. College-educated and multi-lingual, he was the disciple of Baba Jaimal Singh (1838-1903), a simple villager who knew only Punjabi. Baba Sawan Singh wrote no books in English, but his long explanatory letters (one of which is provided above) to his handful of Western disciples are extraordinary.

Sant Kirpal Singh Ji (1894-1974), author of “Man! Know Thyself” and “Instructions to Seekers After Truth,” was the first Sant to visit the West in person. He made three World Tours and initiated thousands of Westerners. He was initiated by Baba Sawan Singh in 1924 after having contact with his Master within for seven years. He wrote a number of books in English and Punjabi prose as well as many exquisitely beautiful lyric poems in Punjabi.

Sant Ajaib Singh ji (1926-1997) was inspired to seek God from early childhood, undertaking to an extensive spiritual search. This led to his meeting with Baba Swan Singh and after years of intense meditation, his initiation in 1967 by Master Kirpal Singh. Sant Ajaib Singh was visited regularly by his Western disciples at his ashram in Rajasthan, and made multiple visits to the Americas, Europe, Australia and Africa to hold programs of meditation and satsang.

Please see the bookstore for additional writings of the Masters and their disciples.

Inquiries about any topic are also most welcome via the Contact Us page.